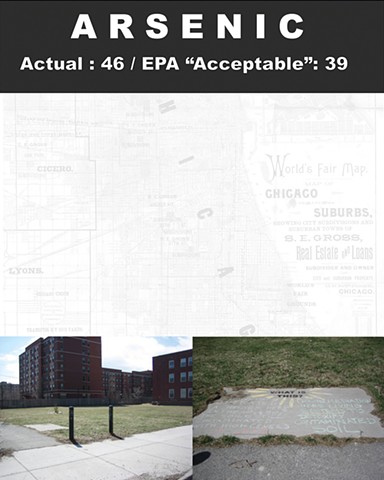 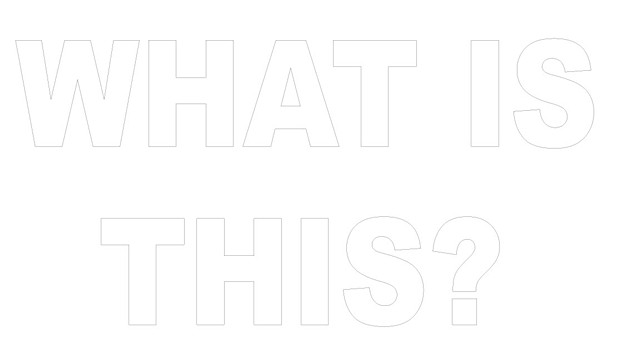 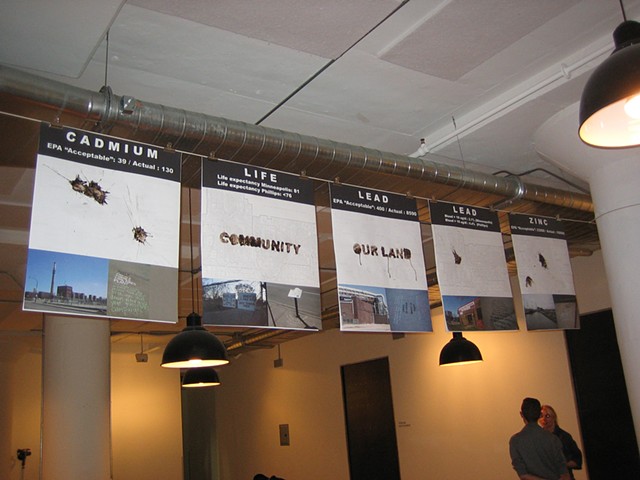 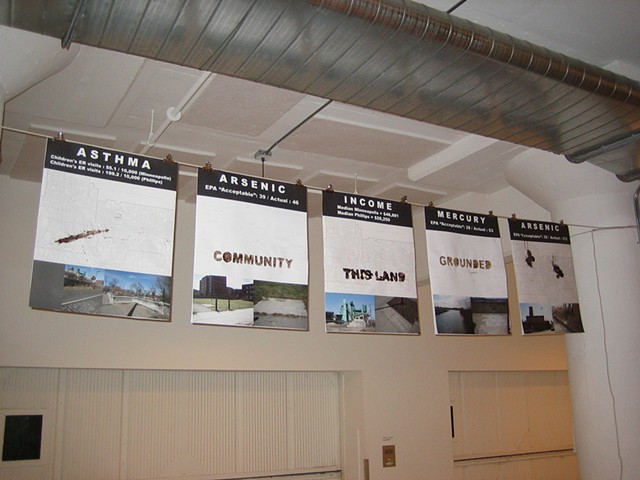 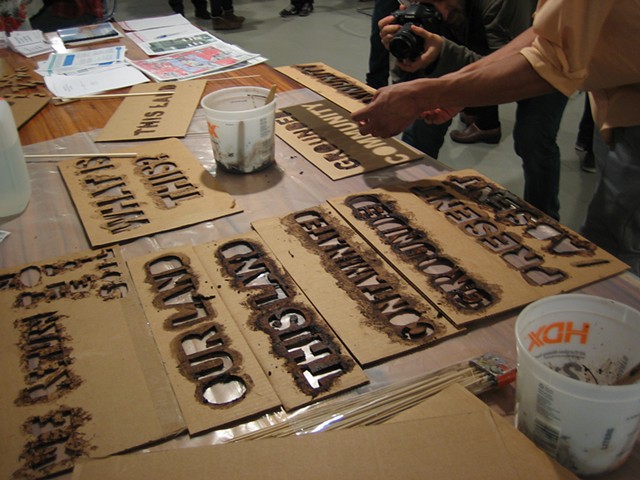 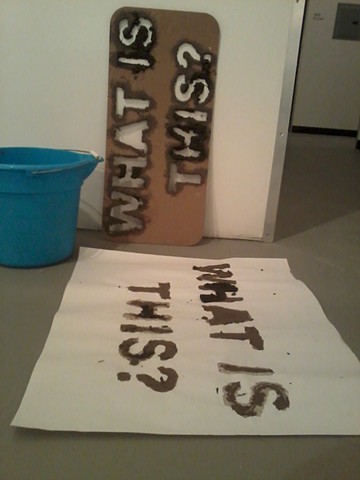 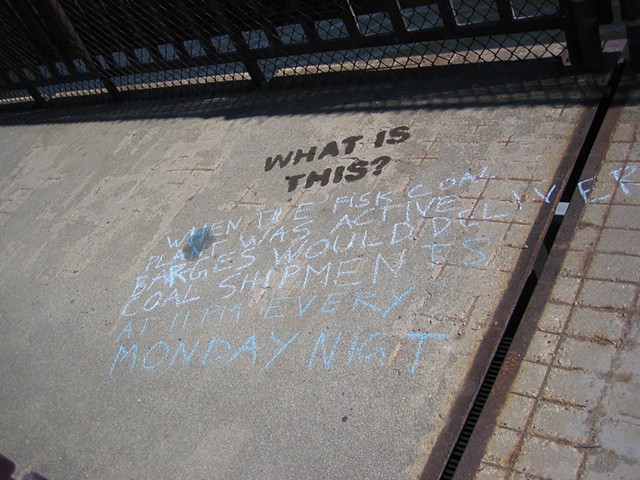 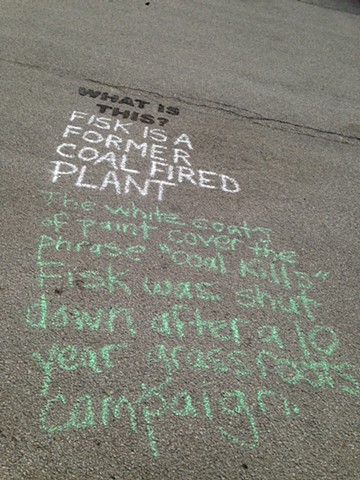 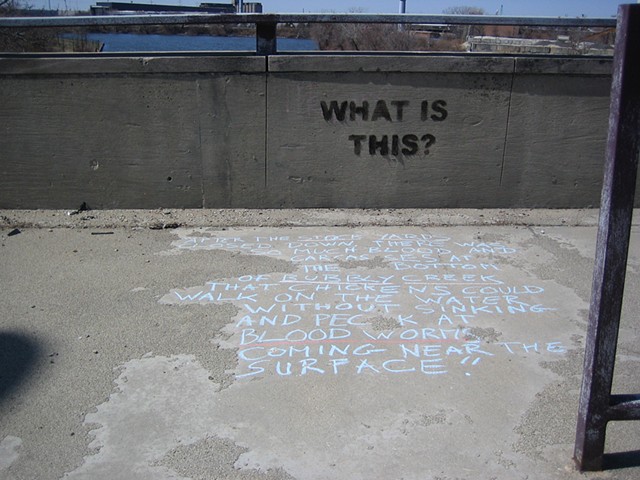 THE SKY IS FALLING. THE MONEY'S ALL GONE.

We are living in a time of unprecedented technological wonder and the alarming consequences of unchecked "growth,” as natural, industrial and economic disasters threaten the patterns of ordinary life. How can artists respond to and work against despair amid this ongoing economic, environmental, and social fragility? Are we the relief workers of the new collapse?

Lucky Pierre as Lucky Pierre Free University directed the collaborative seminar. Over a period of 10 weeks LPFU facilitators and participants have together developed creative responses to themes of environmental and economic fragility. The concluding event, featured presentations, performances, and gallery works displayed in the Propeller Fund Project Space at Mana Contemporary. This piece was supported by Live Art Development Agency and Propellor Fund. -From Lucky Pierre's website

I participated in this seminar and collaborated on a series of public actions to disperse information about sites of contamination in Chicago from the residues of coal-fired power stations. We researched sites in the Pilsen neighborhood of Chicago as well as sites in St. Paul, Minnesota. Sidewalk chalk and mud stencils were used to display research data with levels of contaminants found at particular sites, such as the Fisk Generating Station which was shut down in 2012 due to the adverse health effects attributable to fine particle pollution from coal-fired power plants.

An indoor display for the opening event at Mana Contemporary displayed posters with maps of the sites along with the contaminants found there. A mud-stenciling workshop allowed participants to create t-shirts or signs with their own messages.